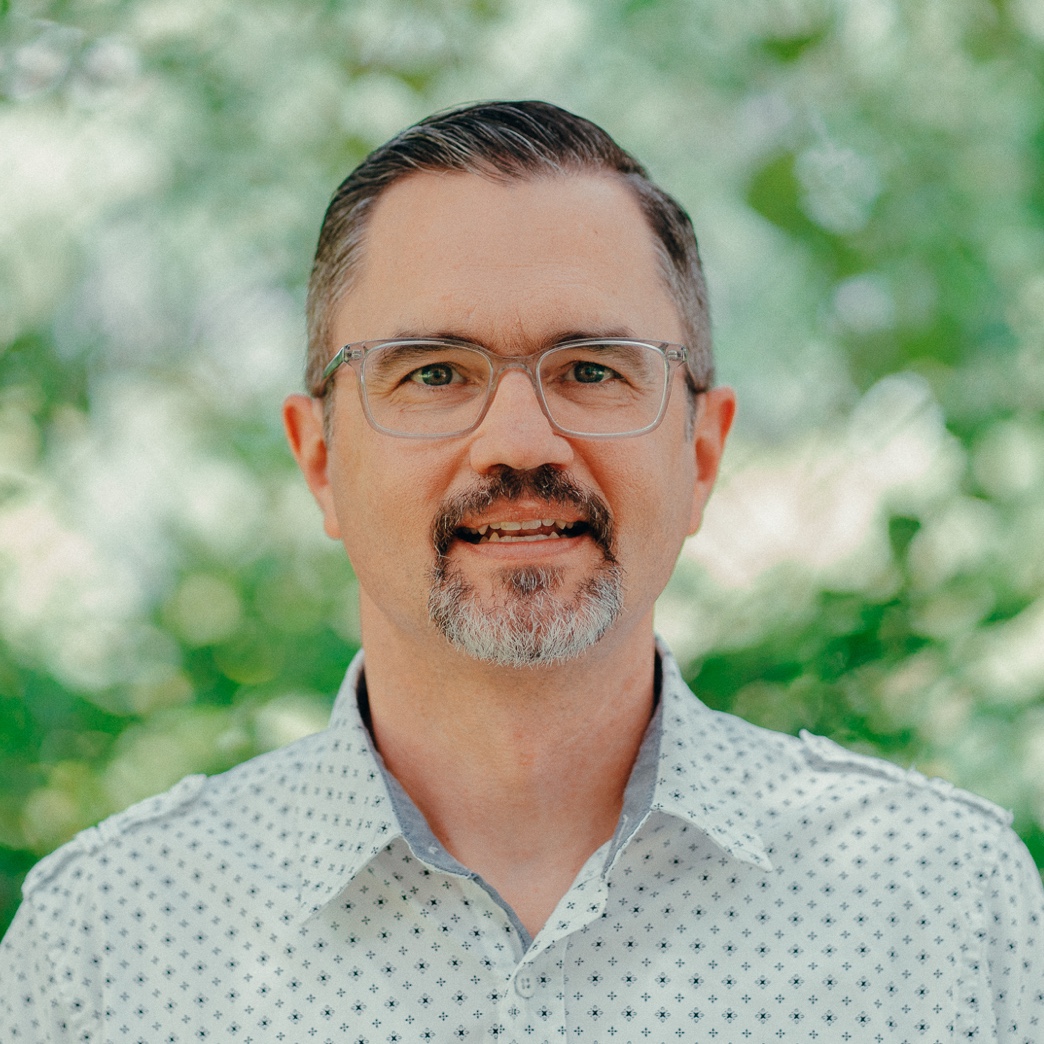 Andy has masters and doctoral degrees in systematic theology from The Master’s Seminary, where he also served as a professor for 11 years. After an additional 2 years of teaching at BMA Theological Seminary he was led by the Lord into full-time pastoral ministry at Radiant Church. He is married to the amazing Pam Snider, and together they have three grown daughters, two grandsons and one on the way.

Andy's pursuit of seminary classroom ministry was always accompanied by active involvement in local church ministry: teaching classes and Bible studies, discipling young adults, music ministry along with Pam, and more. With the move to Radiant Church in 2016, he sees his new full-time pastoral ministry in the local church as the fruit of these years of teaching and learning. Outside of—or rather, alongside of—his love for the local church, Andy enjoys spending time roasting and brewing high-grade specialty coffee from around the world. This made him and Pam especially glad to move to the city of Austin, which has become well-known for its coffee. Other than keeping up with the kids and grandkids, Pam and Andy enjoy movies, music, and hiking the nearby Central Texas Hill Country.

Favorite extra-biblical quote: "Humility is the only soil in which the graces root" (Andrew Murray, Humility: The Beauty of Holiness). 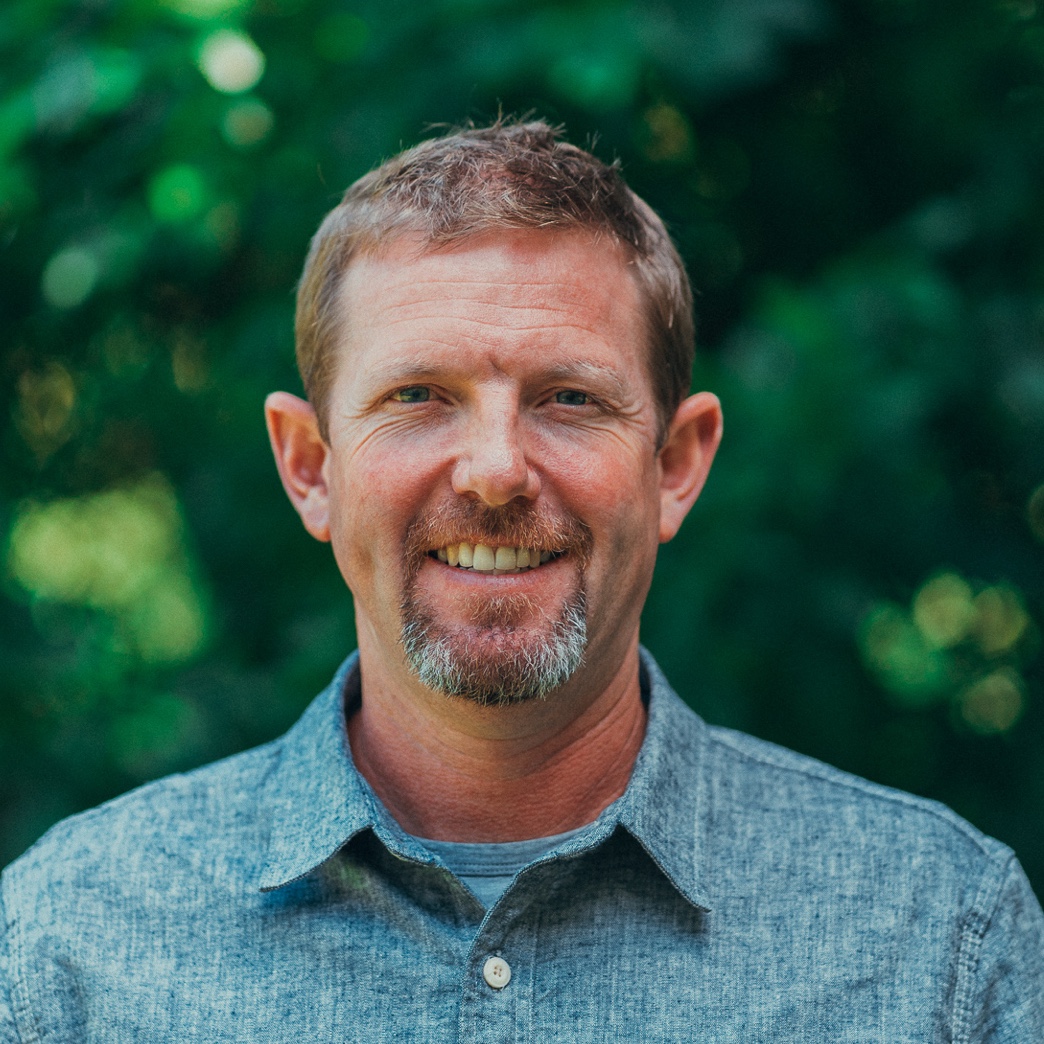 Lee has been involved in and around the biblical counseling movement since 2005.  He has a masters in Marriage and Family Counseling from New Orleans Baptist Theological Seminary with undergraduate work in Theology.

Lee and his family moved to Austin in January of 2018 to serve as Pastor of Soul Care at Radiant Church. He is also serving regionally in a soul care collective with several other partnering churches and is a consultant with Soul Care Consulting.

Before moving to Austin, Lee spent three years in Canada as the Pastor of Biblical Soul Care for Harvest Bible Chapel in Muskoka. During that time he also served in a directing/consulting role for a network of church plants in Ontario.  Prior to being in Canada he pastored The Village Church in North Texas for nearly 10 years.

Lee is married to Andrea, and they have four children, Luke, Abel, Leah, and Miriam.  Lee enjoys spending time with his family and working on stained glass art if he has some down time. Most formative book other than the Bible: All Things for the Good by Thomas Watson 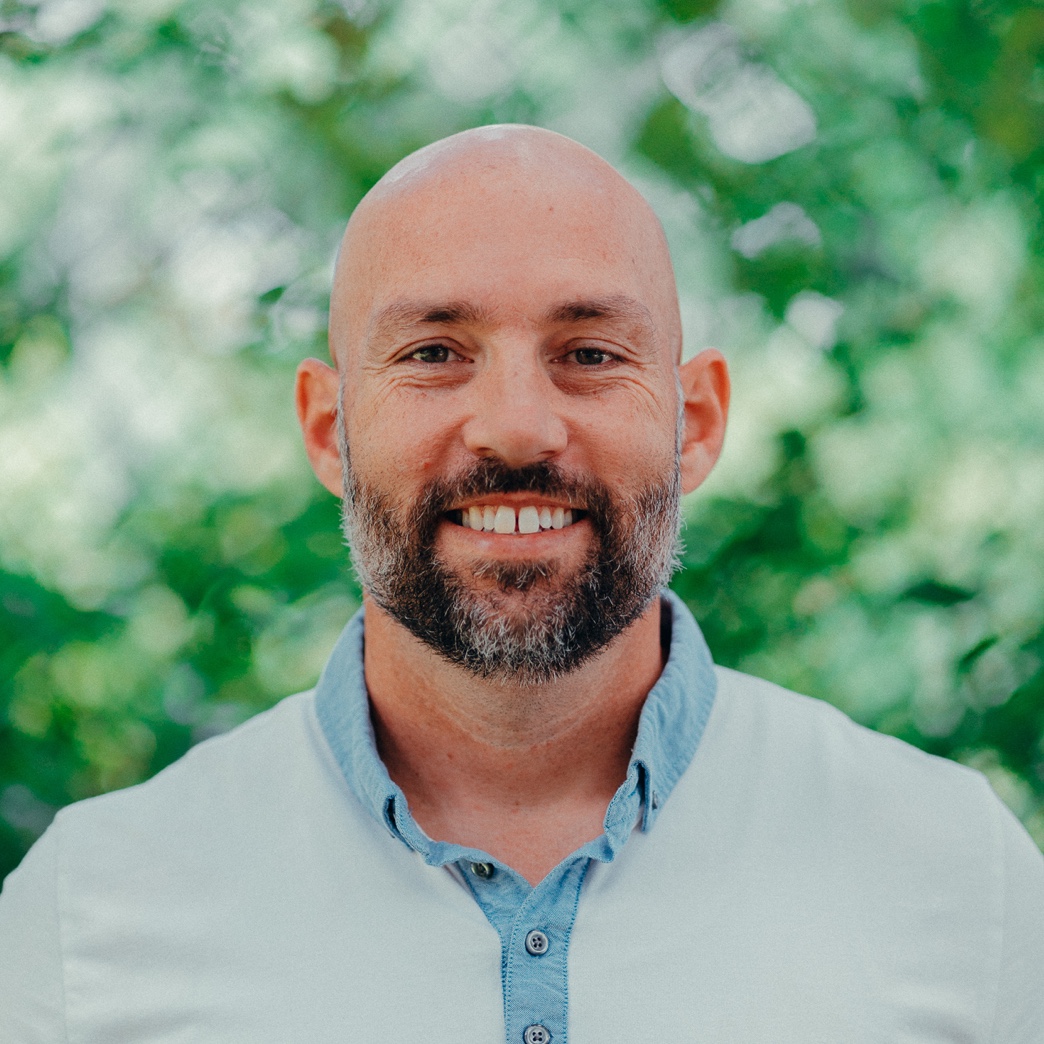 Starsky has a few major passions in his life including a passion for Christ, a passion for discipleship, and a passion for his family. He's also been known to get fired up over his Fightin' Texas Aggies.

Growing up in Austin, he met his wife, Monica, in College Station while they were both attending Texas A&M University. They have three very active and busy children, Sydney, Madelyn, and Luke.

When he has free time Starsky enjoys spending it in meaningful conversation with his wife, playing with his children, reading, working out, watching/playing sports, or hanging with friends.  Starsky loves to be around people and loves to laugh so he is always up for some fun.

Biblical hero – The Apostle Paul – Paul was a passionate and incredibly disciplined man.  He understood God’s grace and his desperate need for it.  He also learned, through God’s strength, how to be content in all circumstances. 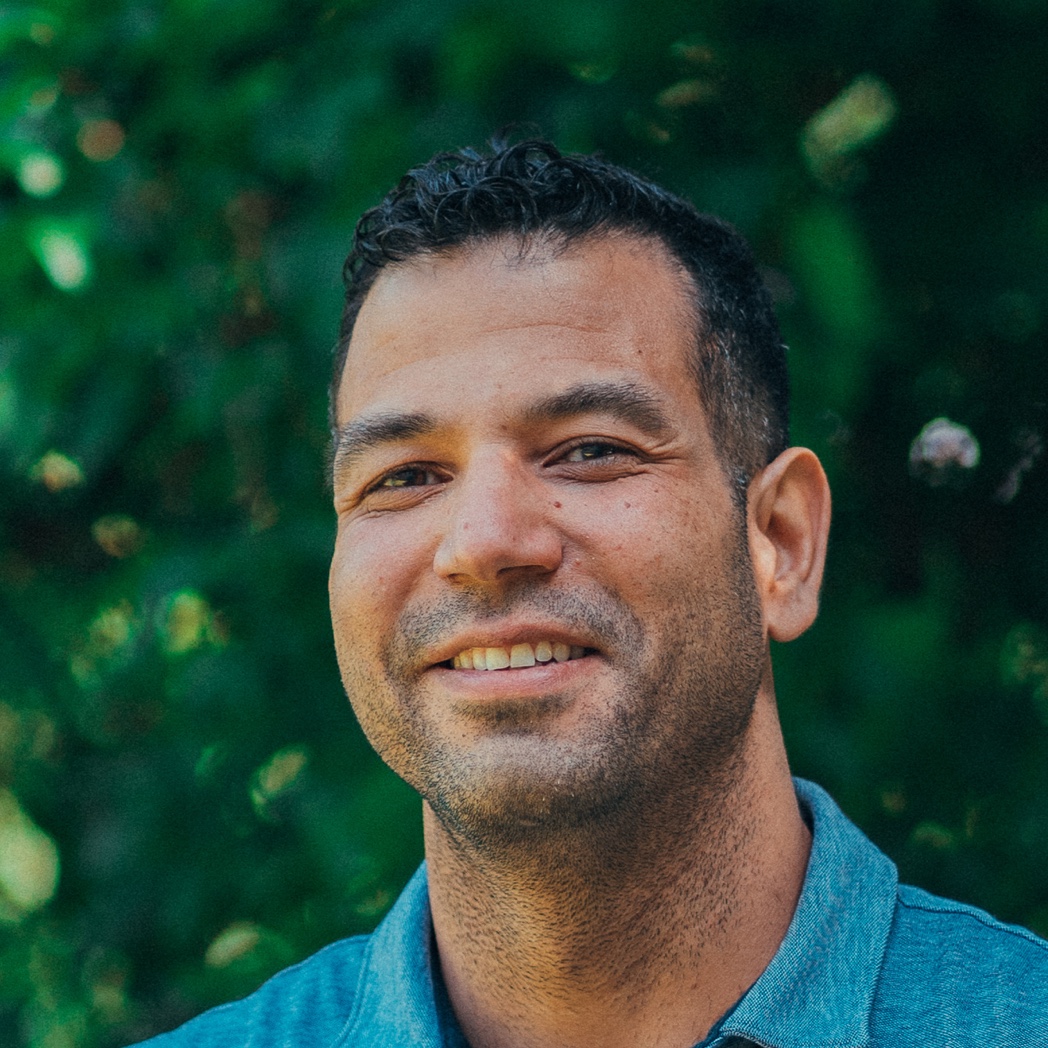 Danny has a passion to see men and women transformed into the image of Christ. His daily prayer is that they be dependently reliant on Christ.  From 1 John 2:6 and 1 Peter 2:21 Danny believes we are to live in community with one another and not compartmentalize Christianity.

Danny had a global upbringing as his father was in the U.S. Army.  Danny himself honorably served in the Marine Corps and has worked as a Design Consultant for SAP for the last 9 years.  He and his wife Jessica met in California and have been married for 12 years; they have two children, Mikayla and Jacob.

In his spare time, Danny enjoys loving and dating his wife as well as spending quality time together with the whole family. 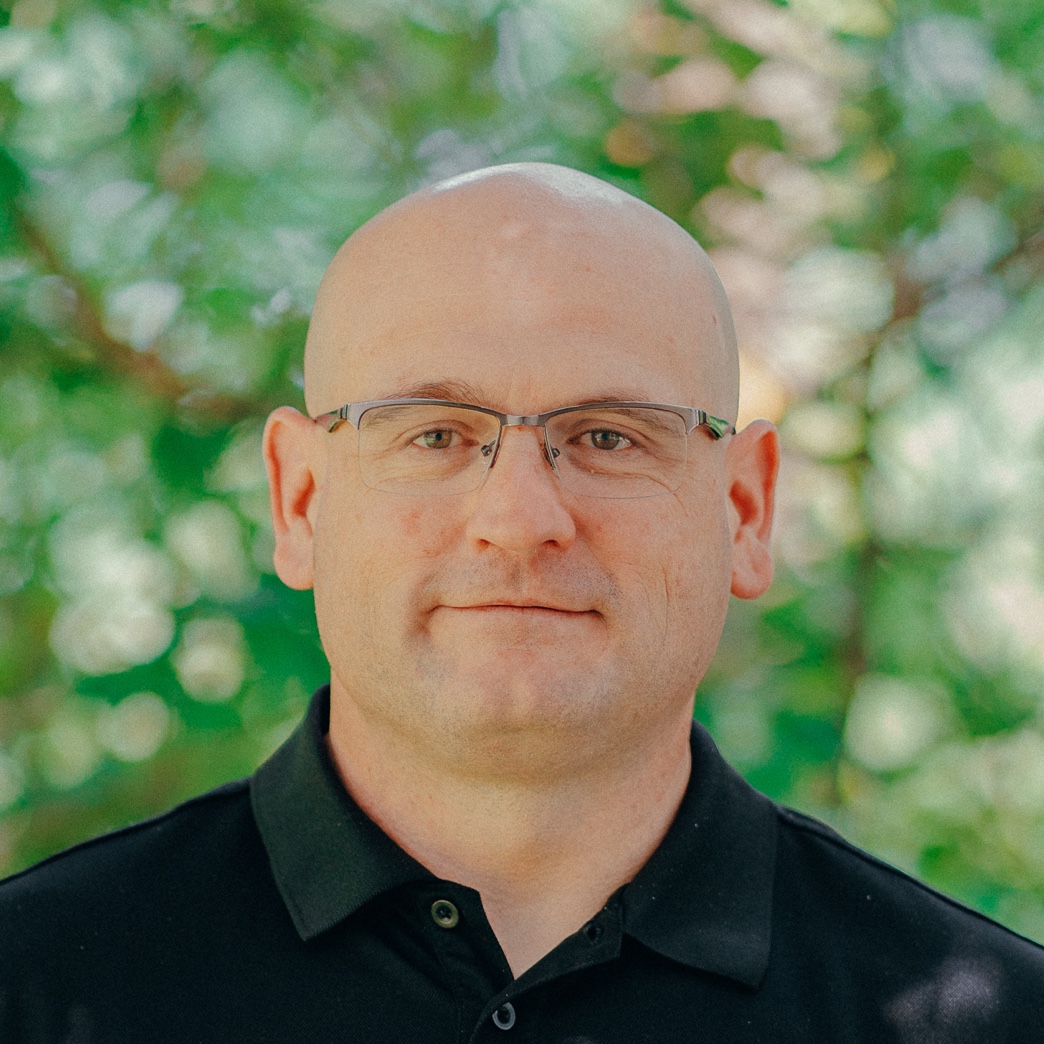 Lynn grew up in a Texas small border town then moved to Corpus Christi where he attended college and earned an undergraduate degree in Christian Studies and a graduate degree in Spiritual Care. He has spent the last 13 1/2 years as a State Police Officer and is currently assigned to the training division where he oversees the Leadership Development Unit.

Lynn also has over 23 years of ministry experience where he has served in a variety of ways, including church planter and bi-vocational pastor. Lynn is a certified John Maxwell Team Member and is also the founder of F7 Leadership, a coaching, training, and leadership development organization.

Lynn and his wife Amanda have been married for over 18 years and have 5 children. Lynn loves to spend time with his family, read a great book and go RV camping!

His life’s calling is to encourage and equip others to build their lives on what lasts! 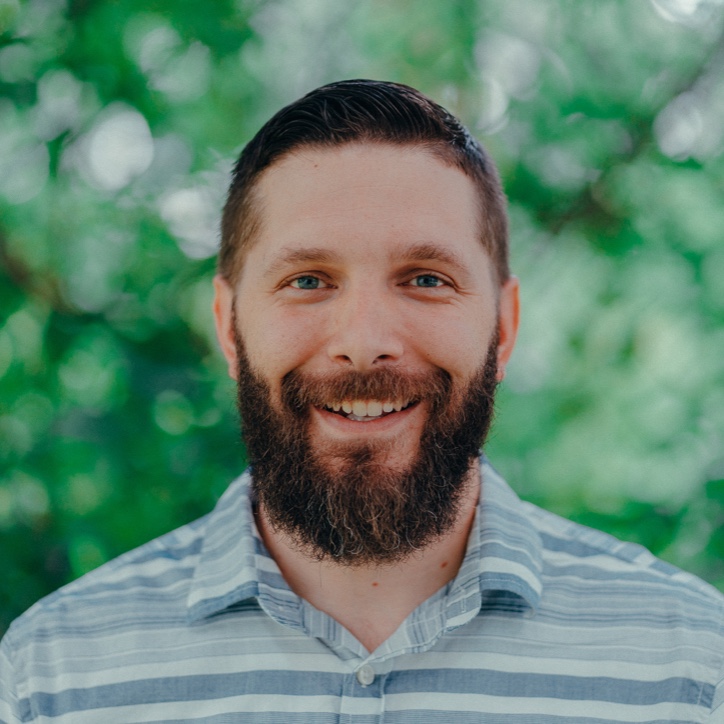 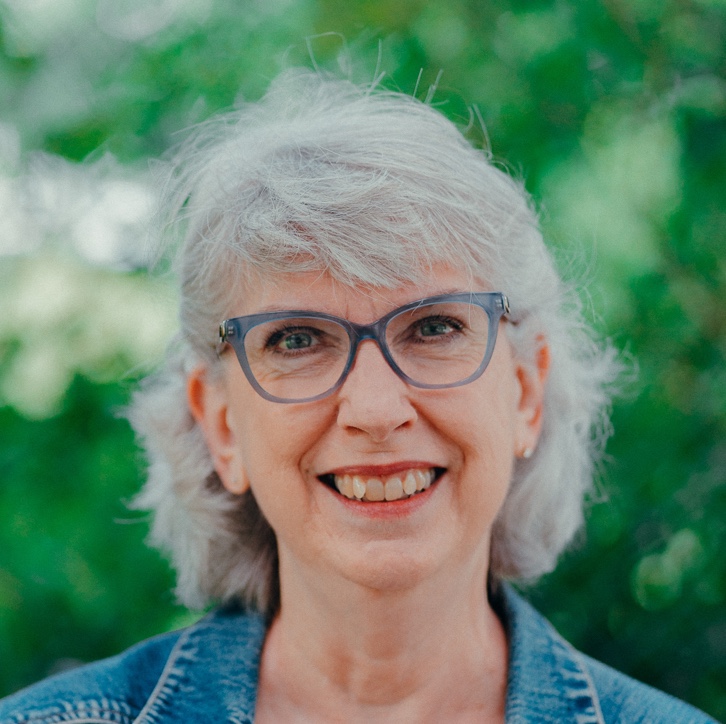 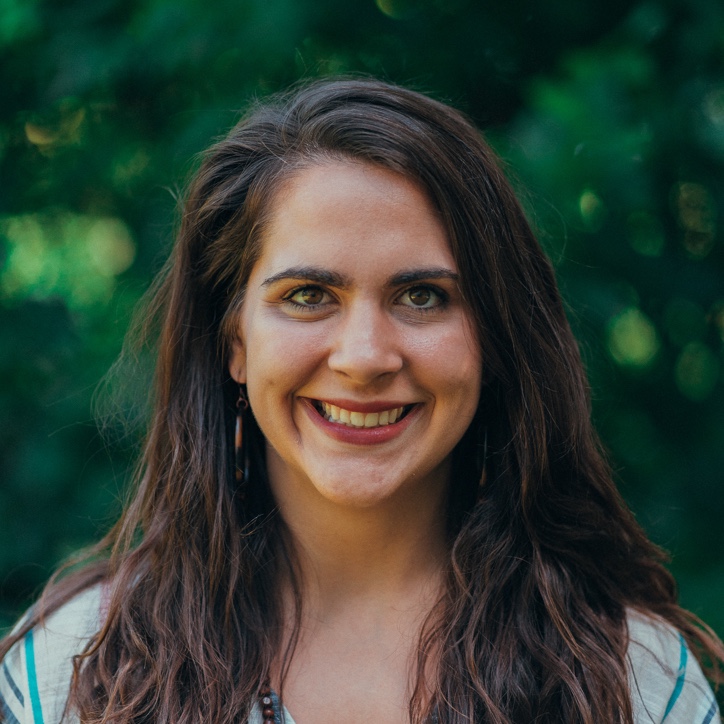 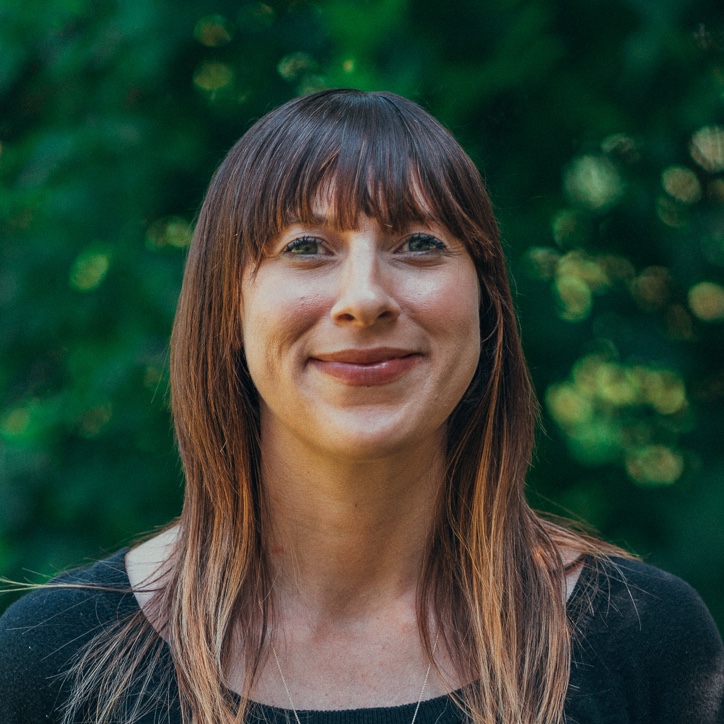 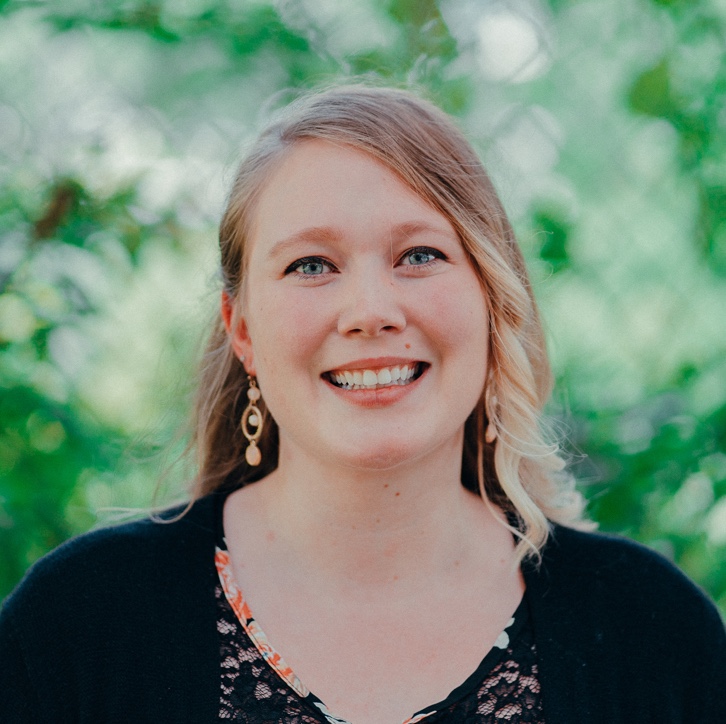 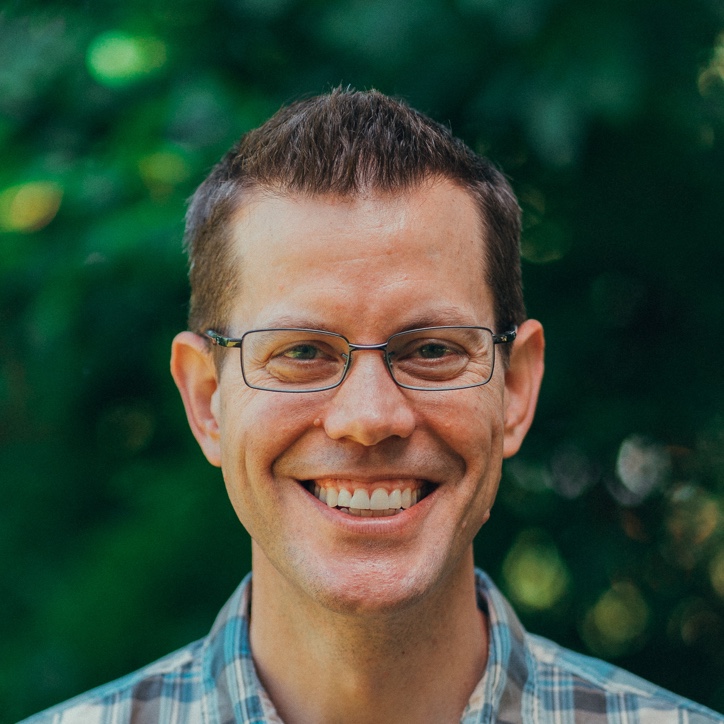 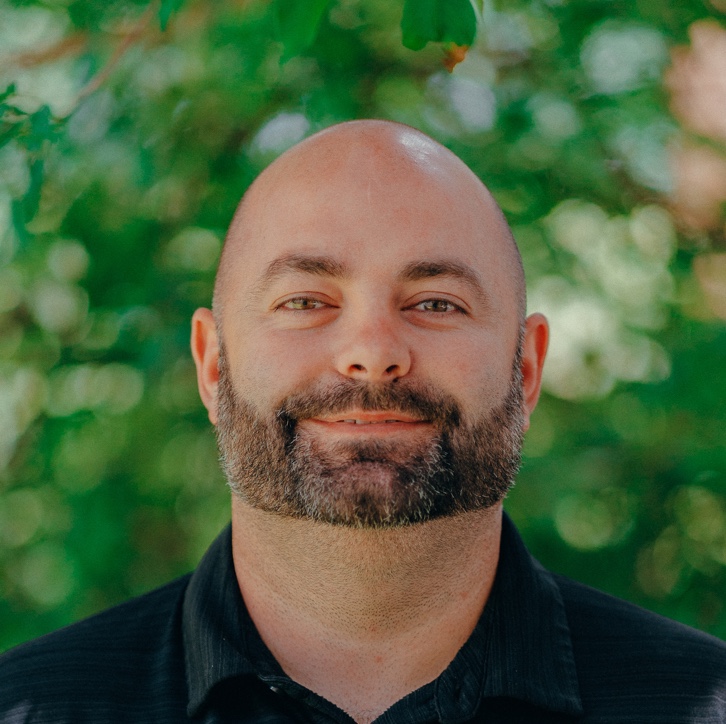 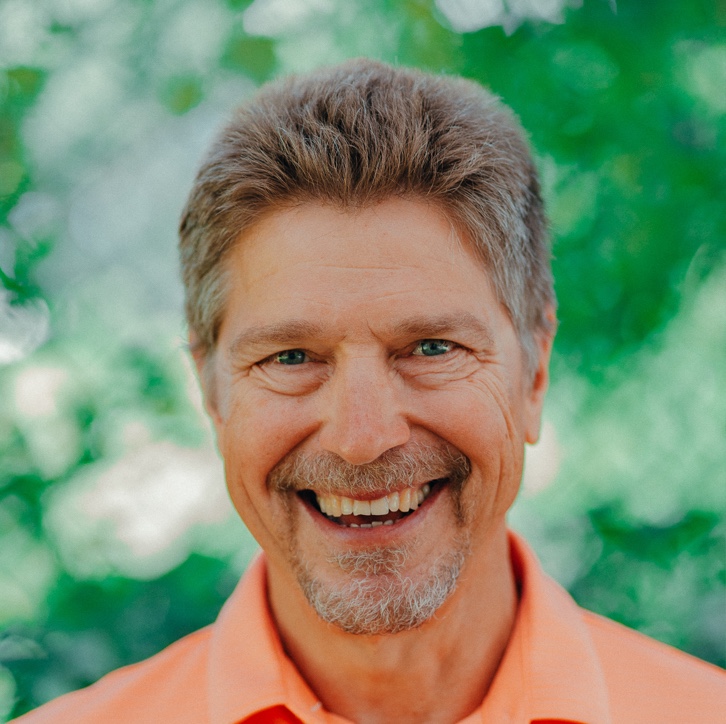 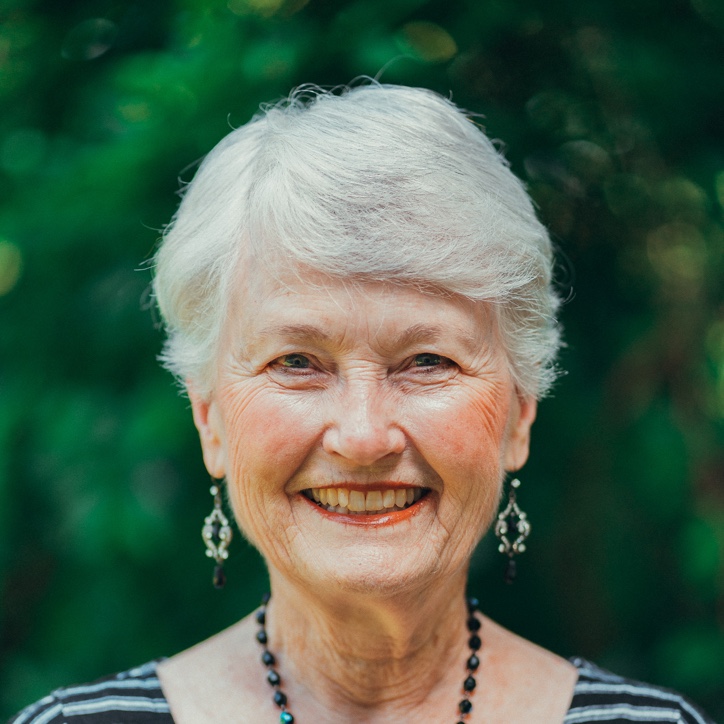 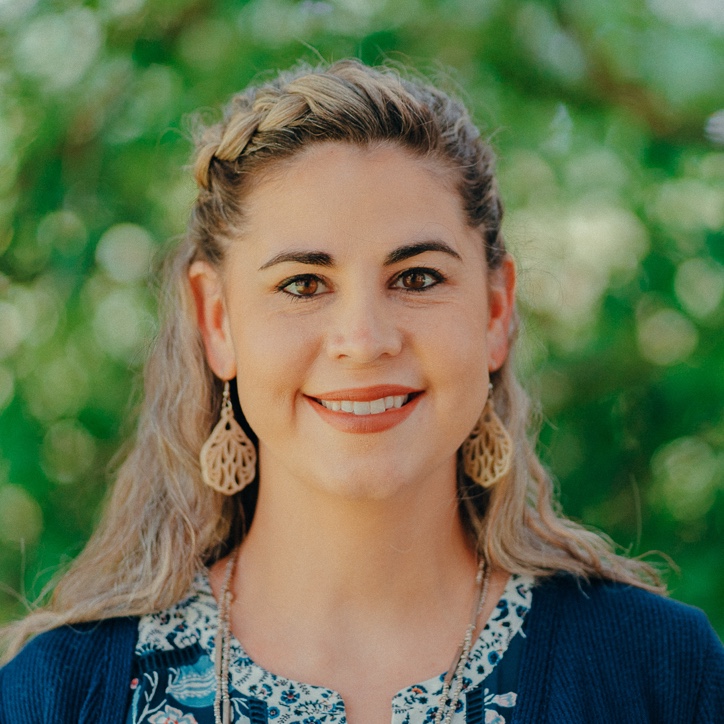 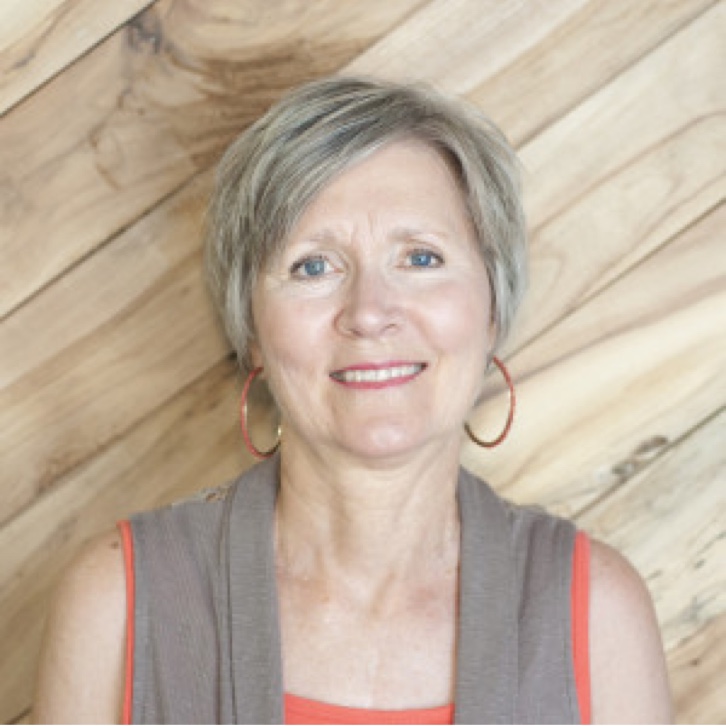 Contact us with any questions or comments at info@radiantaustin.com.